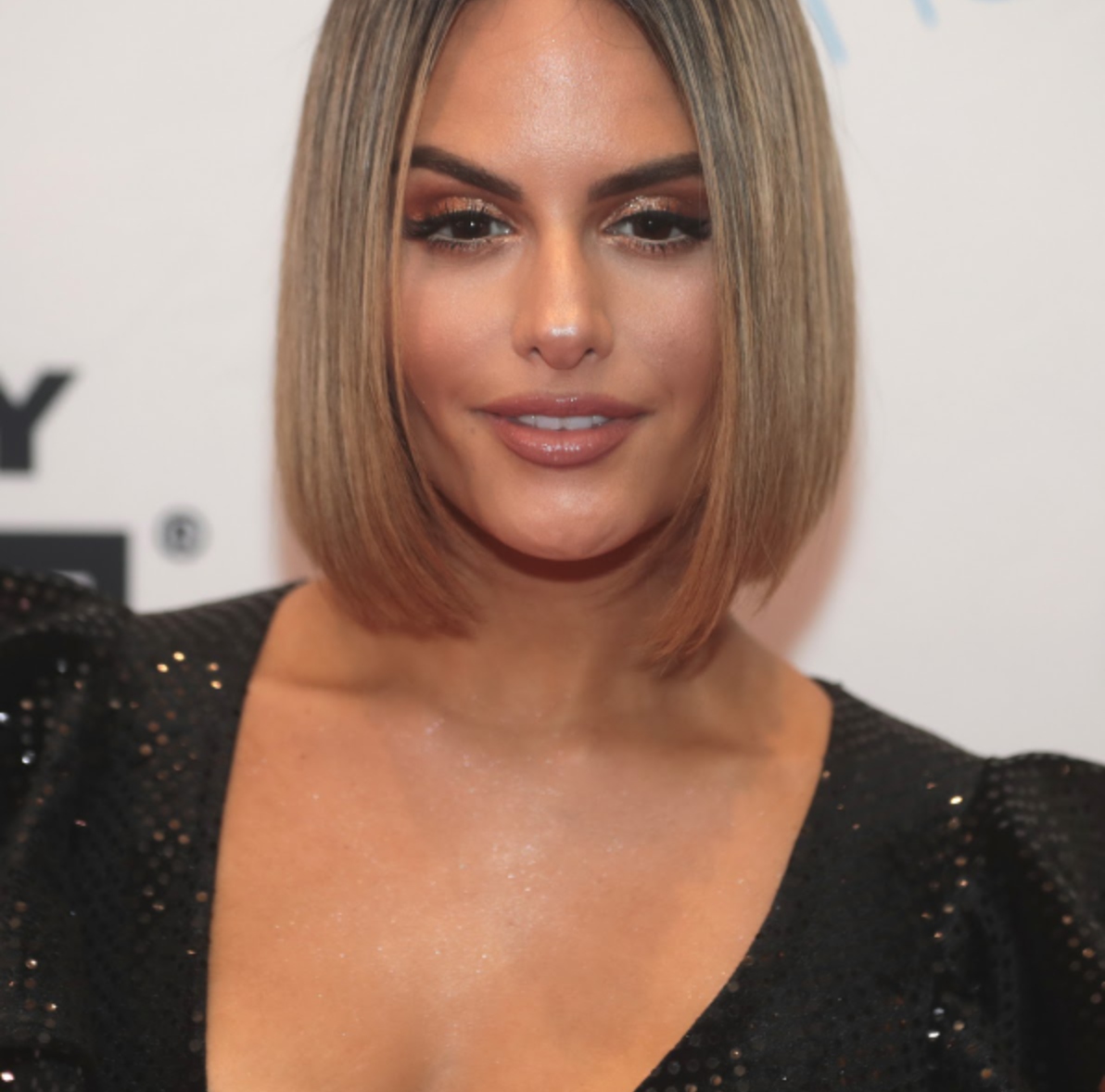 Pia Toscano made a name for herself as a vocalist with a rich, emotionally transparent voice, clearly influenced by the likes of Mariah Carey, Whitney Houston, Celine Dion, and Etta James. Performing since the age of four, Toscano was widely considered one of American Idol Season 1O's front runners thanks to her powerhouse vocal abilities. Toscano has toured with American Idol's Live! Tour, Jennifer Lopez, David Foster, and Andrea Bocelli leading her to performances on The Ellen Show, The Tonight Show with Jay Leno, Live! With Regis & Kelly, Dancing with the Stars, So You Think You Can Dance, Good Morning America, and many more; Toscano has starred in Netflix's ground­ breaking music docuseries, "Westside," and she released her new album in October 2022.