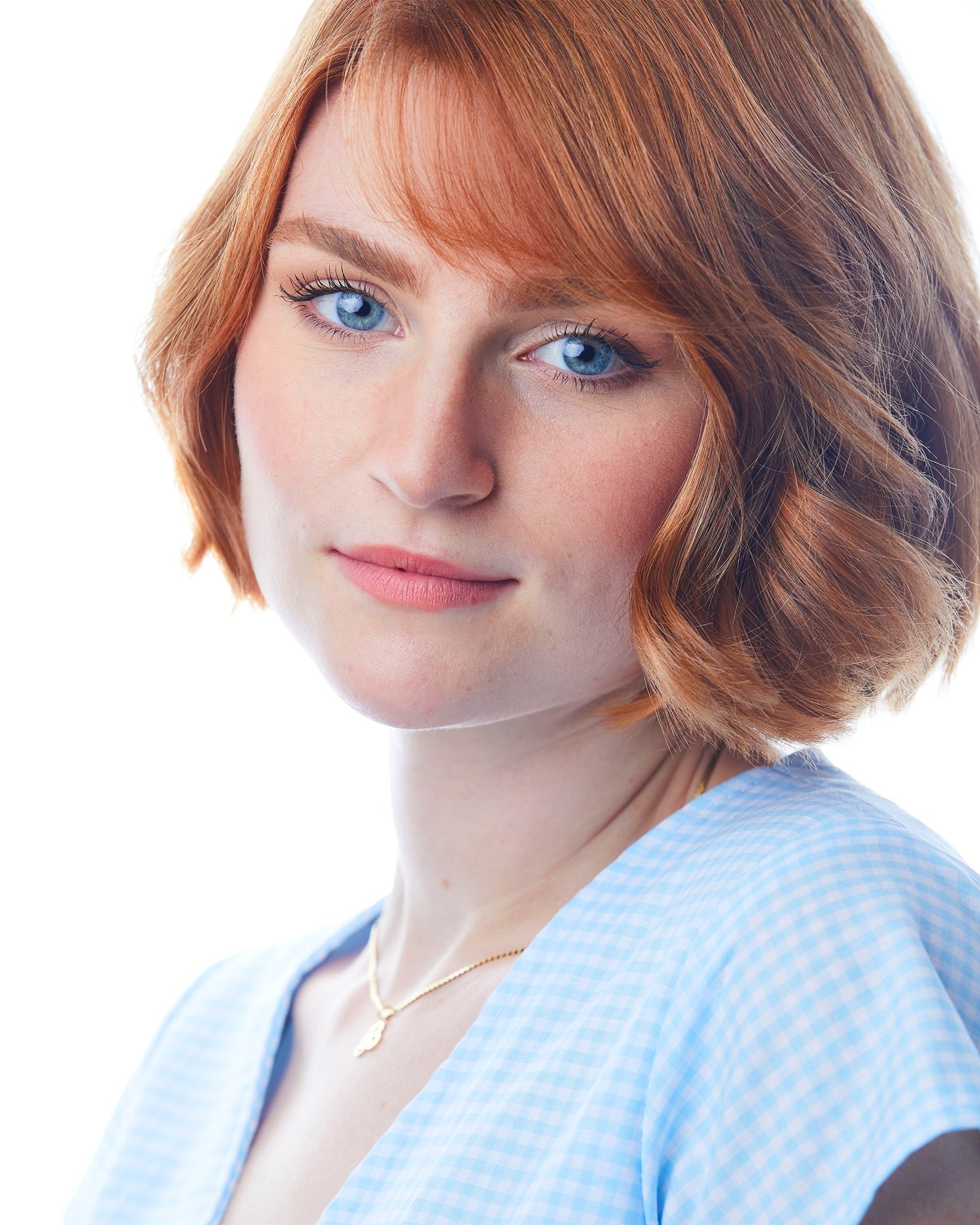 Jessica Ruth Bell started her musical theater career as the one 10-year-old that wasn't running around screaming backstage, but instead was checking for her next cue and costume change; earning her the cherished title of "30-Year-Old Kid." After ten years of doing musical theater, she found that being a 30-year-old child wasn't fun anymore, so she transitioned into TV and Film where she now plays children to gain back her "wasted youth. Jessica has quickly developed a lucrative career in repeat work - her character Wendy Kerby on the cult- followed On Cinema comedy show was so well-received by fans and production alike that they've kept the character around for a year and counting. In the same vein, she's turned into a regular on the viral Dhar Mann videos on YouTube. Jessica is what they call a Unicorn - she was born and raised in LA, accompanying her set-painter mother and prop-maker father on as many sets as she could. You can often find her meditating, baking, and writing her own projects.