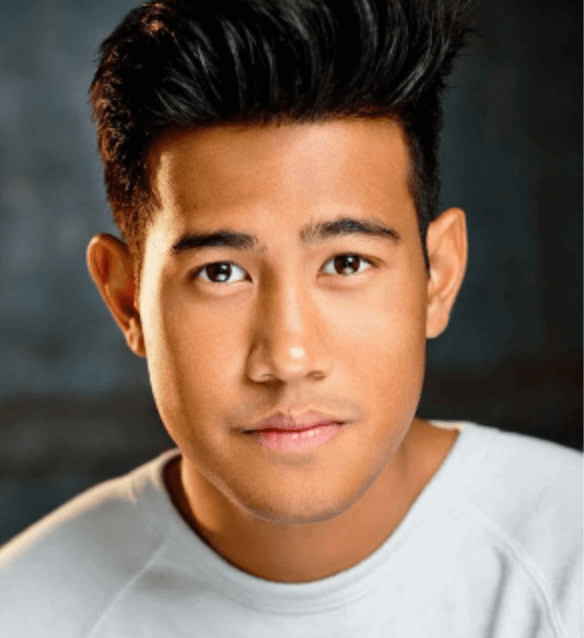 Norodom “Muni” Reasmey Khemuni spent his childhood in his home country of Cambodia. Upon graduating from the International School of Phnom Penh, he traveled to Malaysia and Germany to study in their capital cities. It did not take long before he caught the acting bug. Following the lead of his uncle King Sihamoni, who worked as a Cambodian cultural ambassador and a classical dance teacher in his younger days, Muni decided to pursue a career in the field of the arts and moved to the United States. In 2017, Muni graduated from the American Academy of Dramatic Arts. 1660 VINE will be Muni's first Feature role.