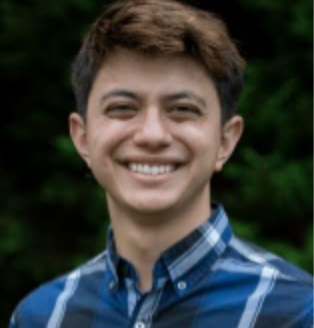 CJ Cruz was born in Jacksonville, Florida and grew up as a Navy brat. His father came over to the US from the Philippines, making him a second generation immigrant. CJ studied Psychology, Theater, and Documentary Filmmaking at Duke University. He has acted in films and theater productions, done stand-up comedy and improv comedy at Duke, USC, and in the greater Los Angeles area. CJ helped develop his character, Chance Two, helped develop the story of the Chance cousins and Rose, and wrote the Chance’s songs.