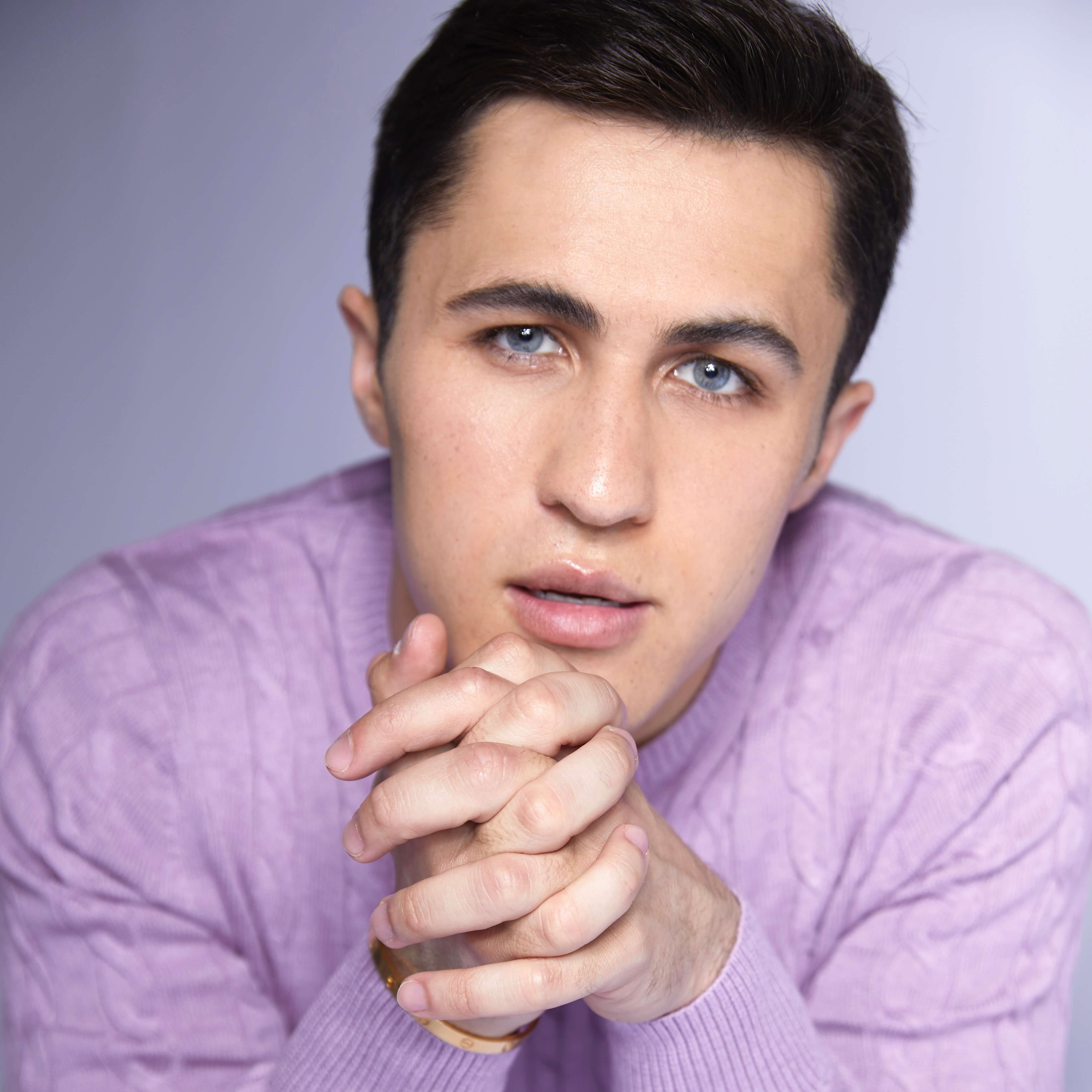 Chris Olsen is an actor and digital creator who rose to prominence in 2020 after joining TikTok, quickly becoming one of the most celebrated comedic voices on the platform. Chris will next be seen starring in the upcoming Discovery+ series The Book of Queer, set to premiere in June 2022, and is attached to star as ‘Chance’ in the independent musical feature 1660 Vine, directed by Patricia McGregor. Recently, Chris served as co-host of the Oscars’ Red Carpet Experience in partnership with the Academy for their 94th awards ceremony. He has also interviewed Dr. Fauci for the White House’s “Made To Save” campaign to promote vaccine education. Additionally, Chris co-hosted a GUESS Live event celebrating Pride, and has been tapped by Netflix, Hulu and more to serve as host and correspondent at various events. Chris is a proud member of both the AAPI and LGBTQ+ communities and is an outspoken mental health advocate. He is a classically trained actor and singer, receiving his BFA in Musical Theater from Boston Conservatory, and is passionate about fitness and his love for coffee. In 2021, Chris was named one of E!’s New Faces of Pride and was nominated as TikTok and GLAAD's first-ever Queer Advocate of the Year award, as well as won People's Sexiest Guy on TikTok in 2020. Raised in the Washington metropolitan area, Chris resides in Los Angeles.