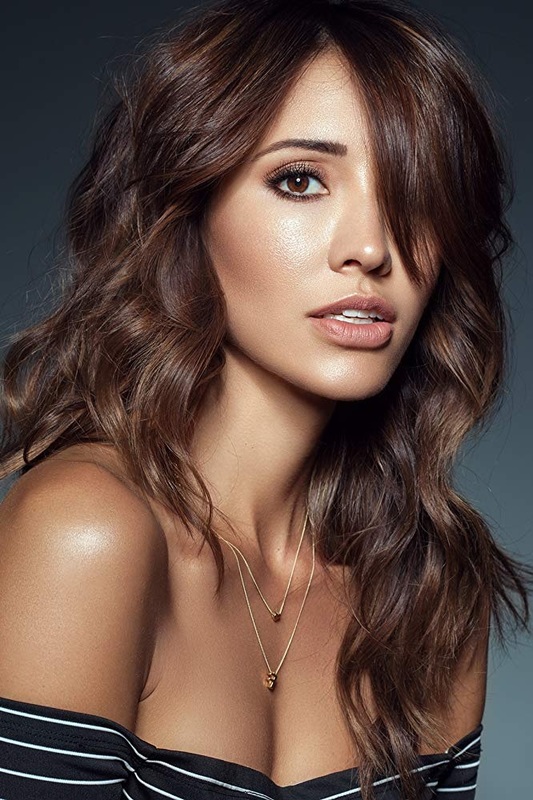 Fernanda Romero is a multifaceted actress that has shown us a wide range of acting skills and abilities in her performances. She is also a talented singer, model and has developed a successful influencer career. In the film industry, her passion, two of her most recent projects are forecasted to be released by early to mid 2022: "The Containment" directed by The Zhaga Brothers, and "Heavenquest" opposite Peta Sergeant and Pyo Cha, directed by Matt Bilen. She was born in the culturally rich Mexico City, Mexico, where she started her artistic career at just 14 years old. She started acting in commercials, and was a member of a teenage pop group that toured the entire country of Mexico as well as other Latin American countries. She has become an excellent spokesperson for diverse international brands, an innate talent that she has recently discovered.