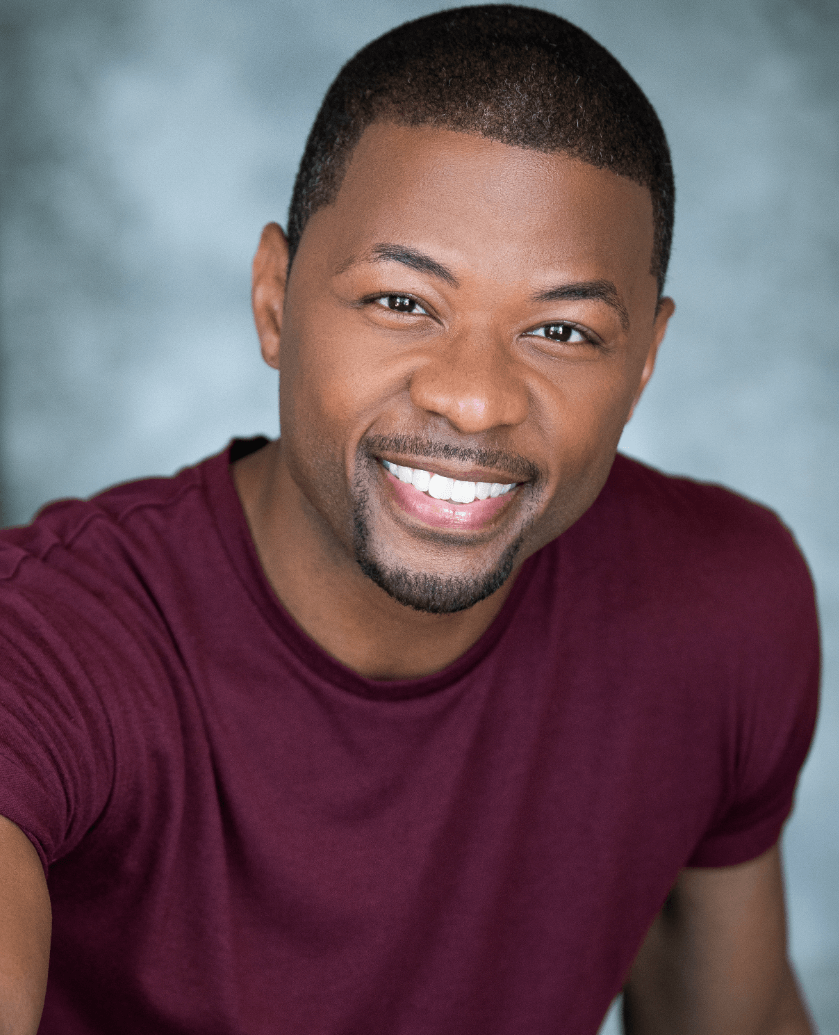 Malachi Durant Malachi Durant was born in Columbus, Ohio but was raised in Wisconsin, where he first started performing. He moved to Las Vegas in August 2013 to pursue his dream of being a performer. In 8 years, Malachi has been in major productions such as Showstoppers, and a featured dancer/character in Cirque Du Soleil’s “O” show. He has danced with artist such as J-Balvin, Will Smith, Carrie Underwood, Hugh Jackman and more. Malachi was also a featured singer on Royal Caribbean cruise ships. He was recently a lead actor in California Dreamin’ directed by Aaron Parpart, and lead in a feature film Nighthawk directed by Dustin Robison and Hank Tracy, and a lead in Scorched Earth directed by Alissa Knoght. He would like to thank his mother, supporters, and most importantly God for everything that is and what is yet to come.