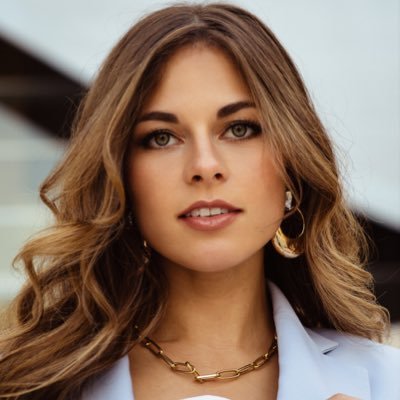 Kausha Campbell is a professionally trained dancer, choreographer, content creator, and actor — Kausha is a jack of all trades! Born and raised in Lehi, UT, Kausha started dancing at the age of 3. After many years of training at Hot Shots Dance Studio, she then continued her training at Utah Valley University. She was announced Sterling Scholar in the dance department and was a member of UVU's Contemporary Dance Ensemble company. Kausha was then booked as the lead on a new Disney tour where she was able to travel and perform — the best of both worlds! Over 3 different contracts, she portrayed different characters, such as Sofia the First and TInkerbell, and this is where she realized just how much she loved being an entertainer. Currently residing in Los Angeles, Kausha has had success across multiple mediums including television, film, commercials, digital, award shows, music videos and is quickly becoming one of the most recognized faces on Instagram & TikTok. Her high quality content often goes viral and is sure to put a smile on your face! She’s appeared in This Is Us, The Creative Arts Emmys, Goliath, Penny Dreadful: City of Angels, The Real O'Neals, Disney's Andy Mack, Carpool Karaoke, Boss Cheer, and a few commercials. She has worked with choreographers Fred Tallaksen, Tony Gonzales, Bonnie Story, Tommy Tonge, Mandy Moore, and Paige Diaz. Kausha has recently been working alongside choreographer and idol, Paula Abdul, and is more than thrilled to be her Associate Choreographer for this film!